Glorious Battle 3.0: Are You Well Prepared?

The Glorious Battle new season is about to start. Thanks for your feedback! The event will only last for 14 days and there will be no Peace Period. The resources returned at the end of the Battle Phase is increased from 10% to 20%. Read on to check out the detailed improvements.

The Individual Elimination Point Rewards are newly added, which are only applicable for troops from Royal Lords and Ladies. Rewards include Darius Medals, War Horn, Glory Points etc.

*The rewards can be seen after the event starts.

Glorious Battle will only last for 14 days instead of 28 days.

There will be no Peach Period.

In the Results Phase, a certain proportion of war expense will be returned to lords, including 10% of the troops who died and 20% of the resources used for healing. 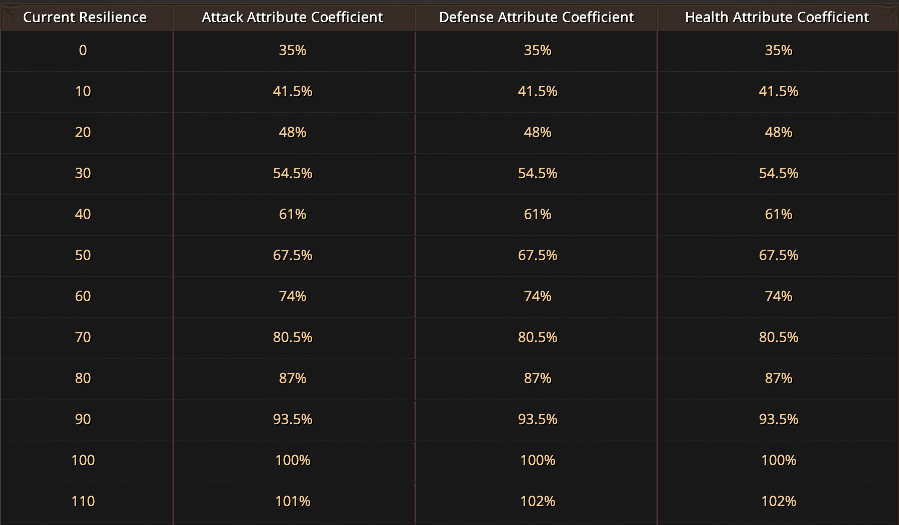 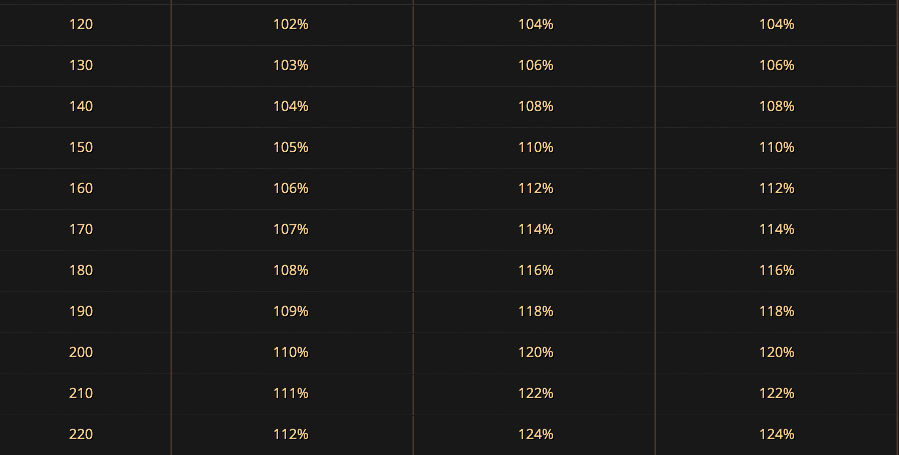 The Glory Siege Quest is lowered, and rewards remain the same.

- Details of Armament Supplies consumption will be displayed in Fortress.

Please note that the above content might be adjusted due to the changes of the development plan. Final updates will be determined in game.

[News]Get Ready to Fight in the Optimized Glorious Battle! >>https://forum.gtarcade.com/topic/15377

[News]Rules That You Should Know Before Entering the Glorious Battlefield >>https://forum.gtarcade.com/topic/6821