Ancient Troops: Get Stronger and Defend Against White Walkers!

The masters have unlocked a new technology line “Strangely-Garbed Army” in order to arm lords and ladies across Westeros with Ancient Troops in order to fight against the Night King Invasion. To arm Ancient Troops, it requires both Royal Troops and a special item named Valyrian Steel Weapon. Check out below for more details. 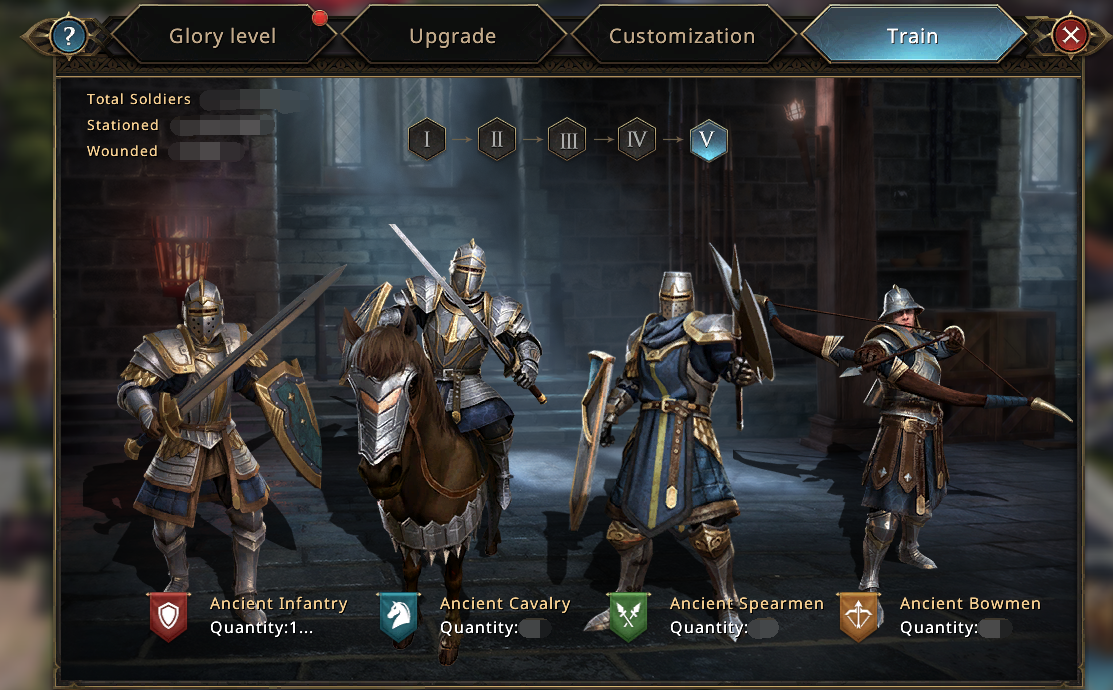 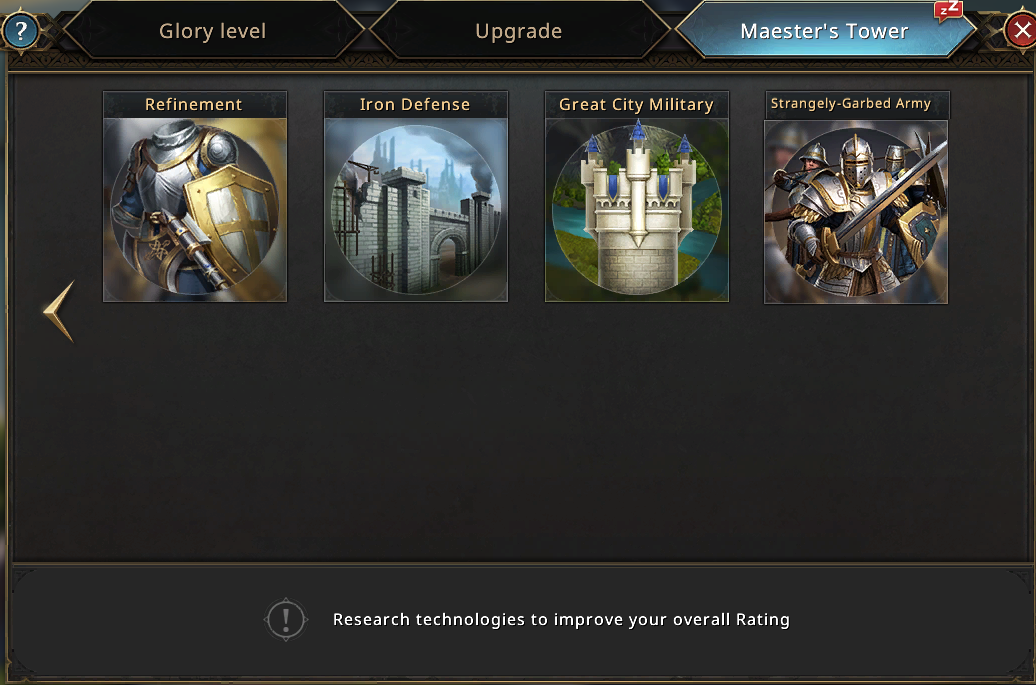 With one Royal soldier and one Valyrian Steel Weapon, you can train to get one Ancient soldier. It’s necessary to unlock the Royal Troops before you head to Ancient Troops. 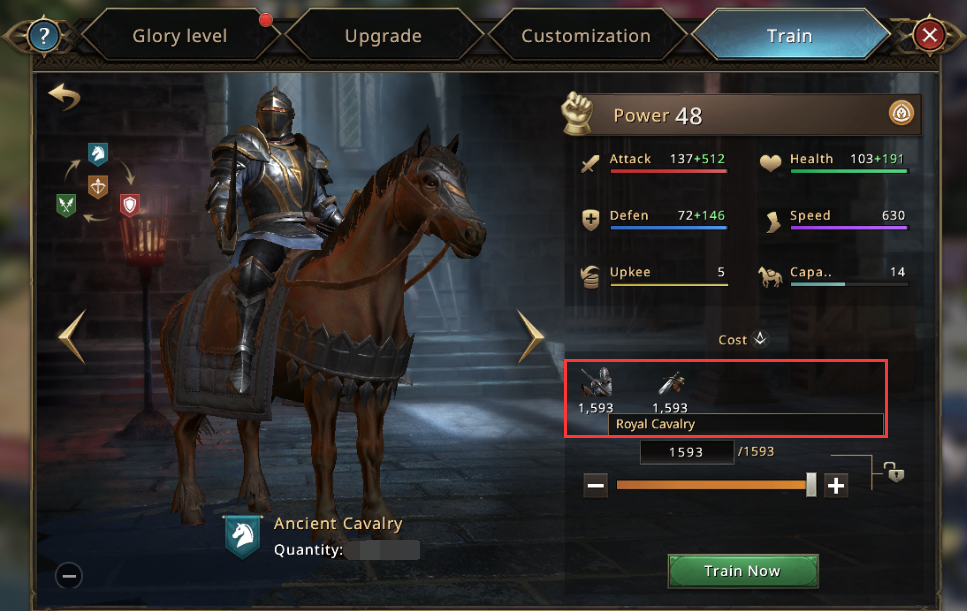 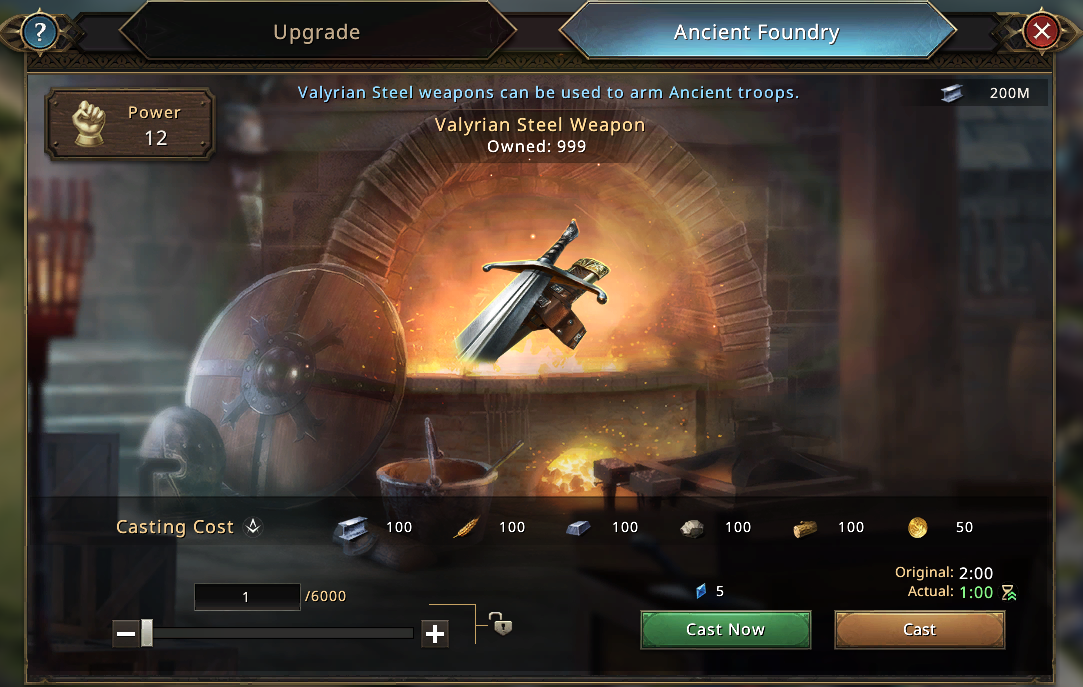 Valyrian Steel, which is the essential to cast Valyrian Steel Weaspons, can ONLY be produced from the Ancient Foundry.

The Ancient Foundry is a new building.

After being unlocked, it can be used to produce Valyrian Steel at once. Whether you are training Royal Troops or not, it can produce the Valyrian Steel nonstop. By the time both the troop and weapon are ready, you are able to arm the Ancient Troops.

Plus, the higher the constructing level is, the larger the production and capacity of Valyrian Steel will be. 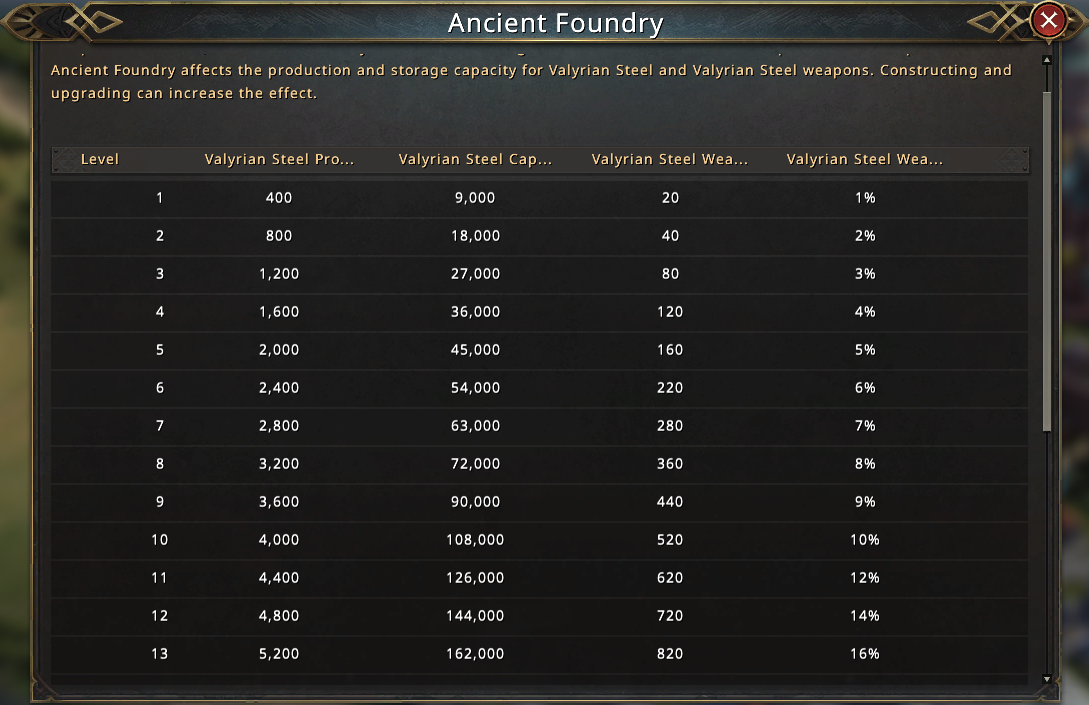 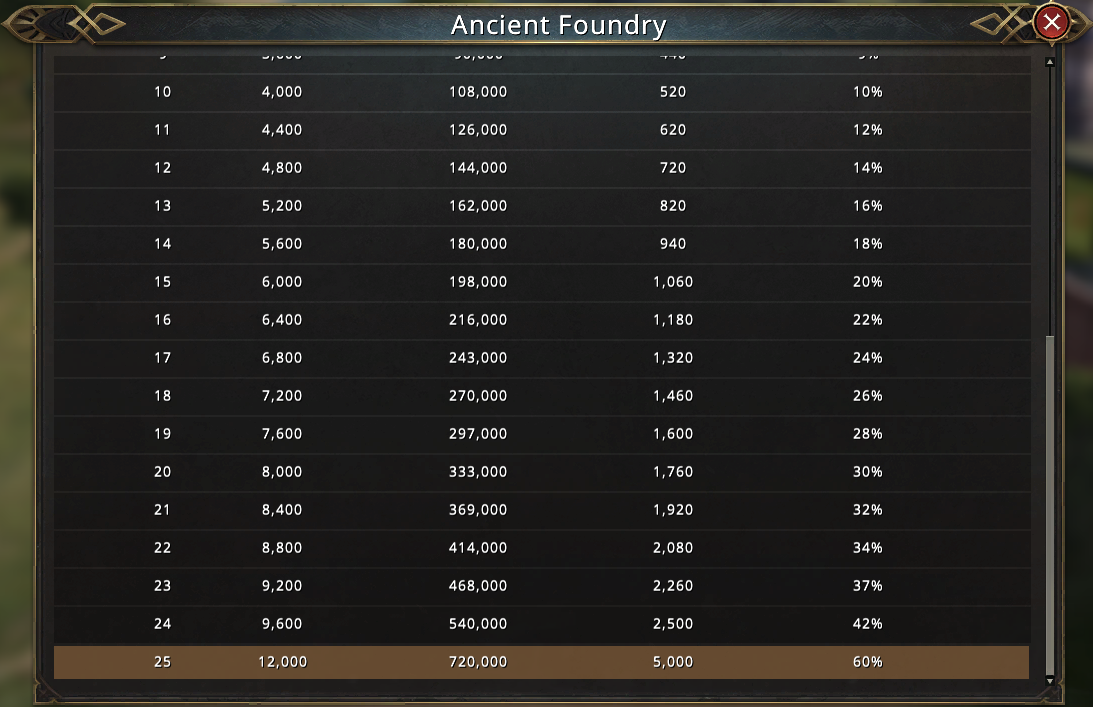 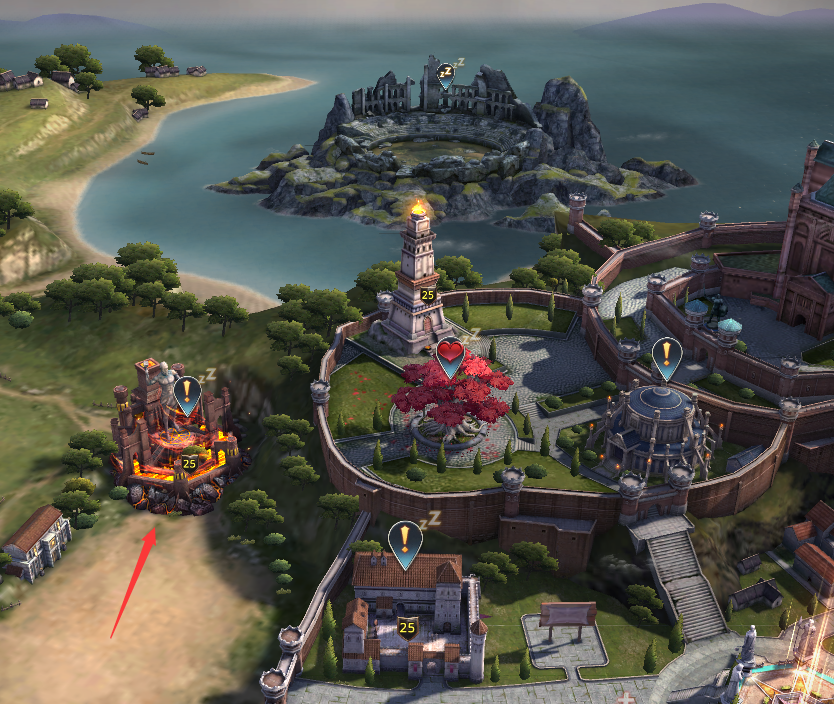 You can find the Ancient Foundry left to the Maester Tower and Weirwood Tree. It won’t show up until you’ve unlocked it.

The end of the research branch “Strangely-Garbed Army” is to help players build Ancient Troops.

It’s no easy task to unlock Ancient Troops, but it’s possible to work in a more efficient way. Since the Valyrian Steel can only be produced from Ancient Foundry, the earlier the better it is to unlock the building. Among all the research nodes, the very important one that needs to be unlocked first will be the “Unlock Ancient Foundry”. 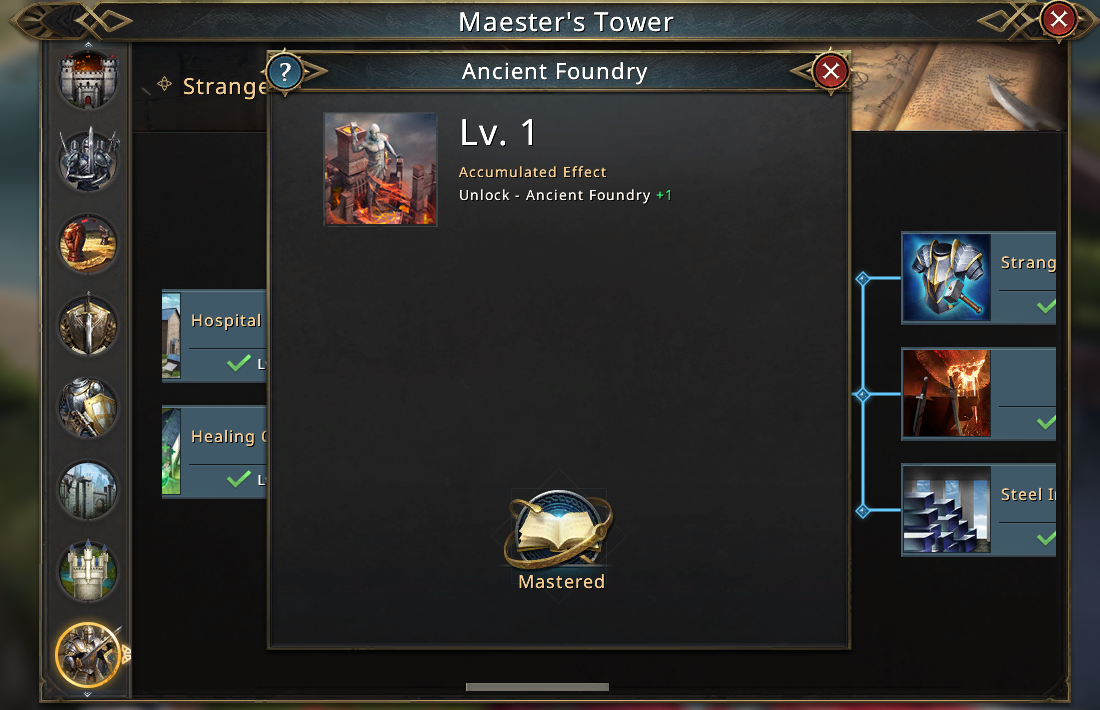 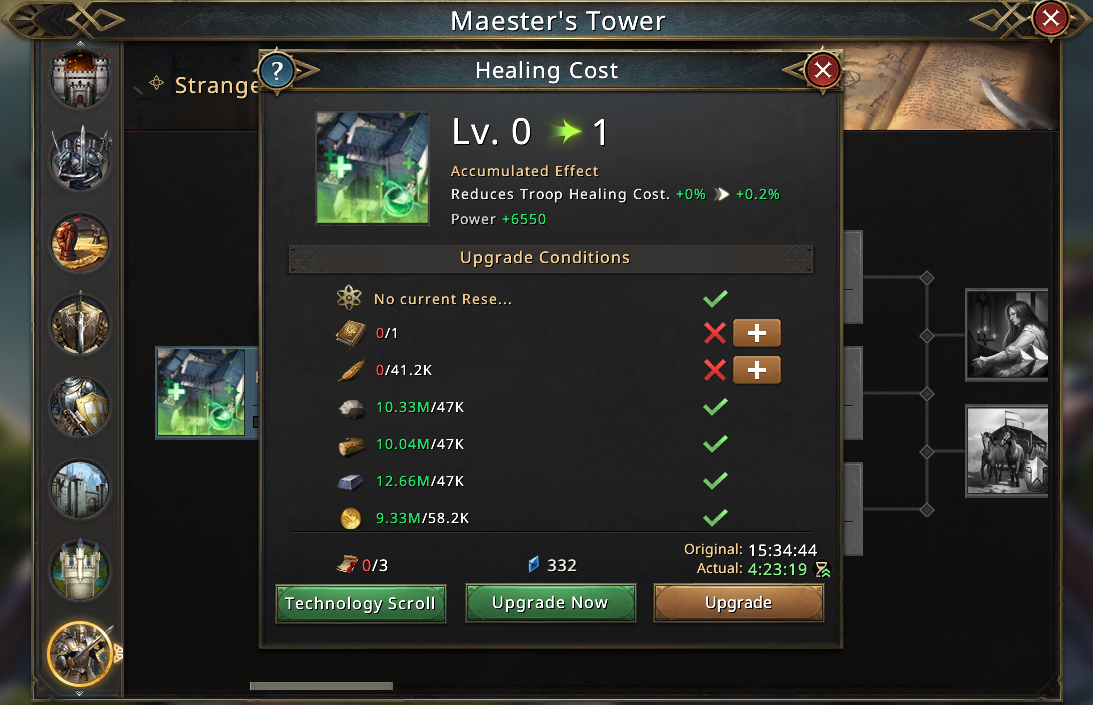 Build your army, expand your territory, team up with friends and fight against White Walkers!