The Second Dragon Is Here

How has your dragon been doing? Which level is it at now? And have you equipped it with full passive skills yet?

As announced a while ago, the second dragon "Shadowmoon" has been hatching and will finally reveal itself in-game this week! Attributes of the second dragon will be better than the first one and skill will be much different. Check out below to learn about how to obtain the dragon egg and raise the dragon!

Mark of the True Dragon, the essential item that is used to redeem the dragon egg “Shadow Moon”, will be available mostly in a new event named Dragon Hunt and gift packs. A small amount will also be accessible through other in-game activities.

The Dragon Hunt event will open from time to time. The first one will start on Jan. 19th and last for 2 days. You will have a chance to get Dragon Bait by attacking a Rebel Group during the Dragon Hunt Event. A dragon’s lair will appear on the World Map for 60 minutes after you use the Dragon Bait. Starting a rally against the dragon’s lair has a chance to drop Mark of the True Dragon, Shadow Essence, Horn of Awakening, and other precious resources.

Important: Your first dragon must be at least Lv. 50 to redeem the second dragon egg. 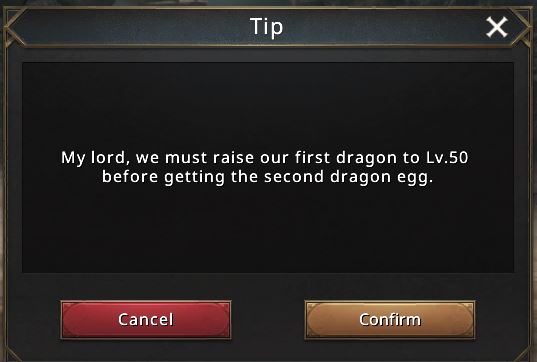 Battling with Your Second Dragon

Like the first dragon, you can also equip the second one with 6 passive skills after it upgrades to an ancient. But unlike the first dragon whose talent is speeding up your Research and construction, your second dragon will help with your gathering and battling! 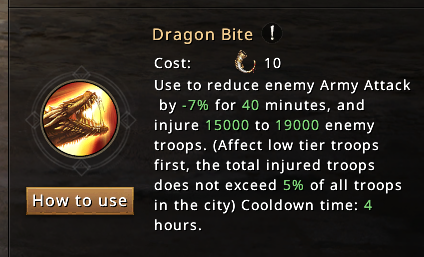 Use Shadow Essence to Evolve Your Second Dragon

Shadow Essence is the necessary item to evolve the second dragon. You can redeem Shadow Essence in Dragon Egg Merchant with Mark of the True Dragon or get it through in-game packs.

Note: The Fiery Essence is exclusive for the first dragon, and your extra Fiery Essence can be exchanged for items through special events in the future. 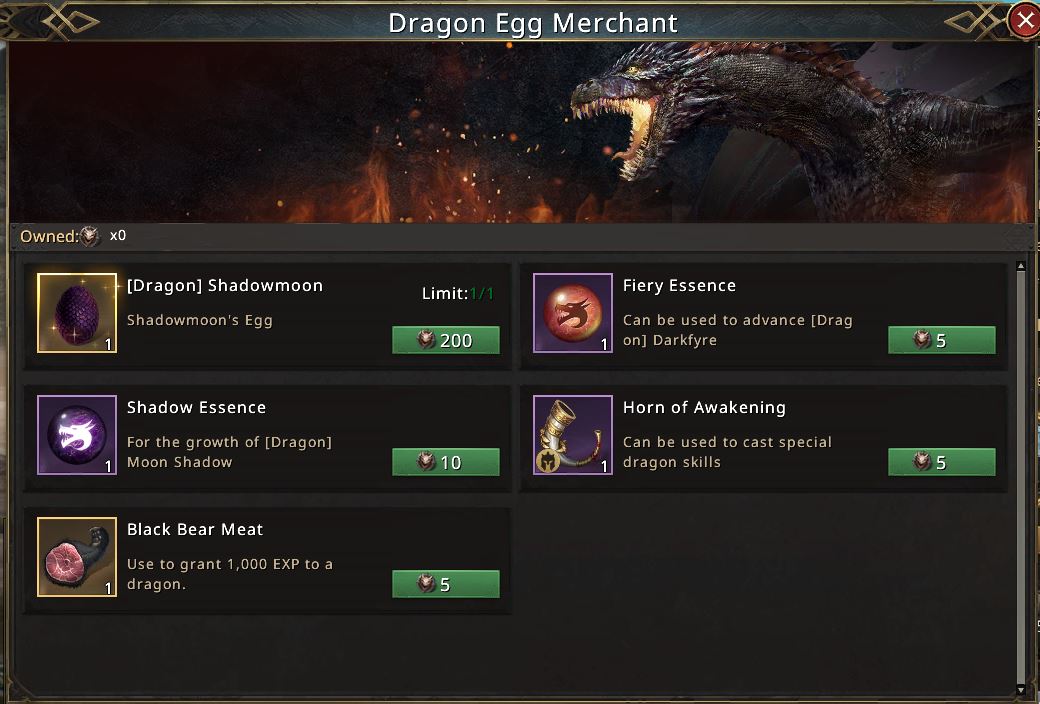 Mark of the True Dragon: A token that can redeem multiple items in the Dragon Store, including the egg for the second dragon.

Horn of Awakening: A necessary item to trigger a new battle-related skill for the second dragon.

Raise the second dragon of your own and triumph over your enemies!

Please note that the above content might be adjusted according to development changes. Final updates will be determined in-game.