The great war between the Lannisters and the Targaryens is approaching!

Alliance Conquest, is an event that will be soon introduced to all lords and ladies of Westeros. In this event, your alliance will be assigned to either the Lannisters or the Targaryens for a battle over the control of the castle, and receive various kinds of rewards after the season ends. Now let’s take a look at the outline and get an idea of what is about to come! Details of each match will be announced soon too.

-      Two randomly matched Alliances (based on the total rating, may or may not come from the same server) will enter the match map. Members of an Alliance can earn points by defeating enemy players, occupying a location on the battlefield, or capturing a location for the first time.

-      Each match lasts 1 hour and the alliance with the higher battle points at the end will win and earn match rewards.

-      Only alliance leaders can use Alliance tokens to buy necessary items, which can be claimed later by all alliance members. Obtain as many Alliance Tokens as you can to keep your alliance in full supply.

-      Each qualified alliance has to play several matches during an event season. Players will be ranked based on their personal and Alliance's performance at the end of the season. Higher rankings will grant players better rewards, and player who ranks No. 1 will earn the Champion's Award.

-      Each season consists of Registration Phase, Match Day and Match Break (the period between each match)

-      There will be a long rest period after a season is ended. All points from the previous season will be reset.

All alliances who have participated will be able to receive a reward once the season ends. Rewards vary from exclusive castle exterior, lord title, message frame, new commander medals to resources and speedups! Details about rewards will be posted soon. Stay tuned! 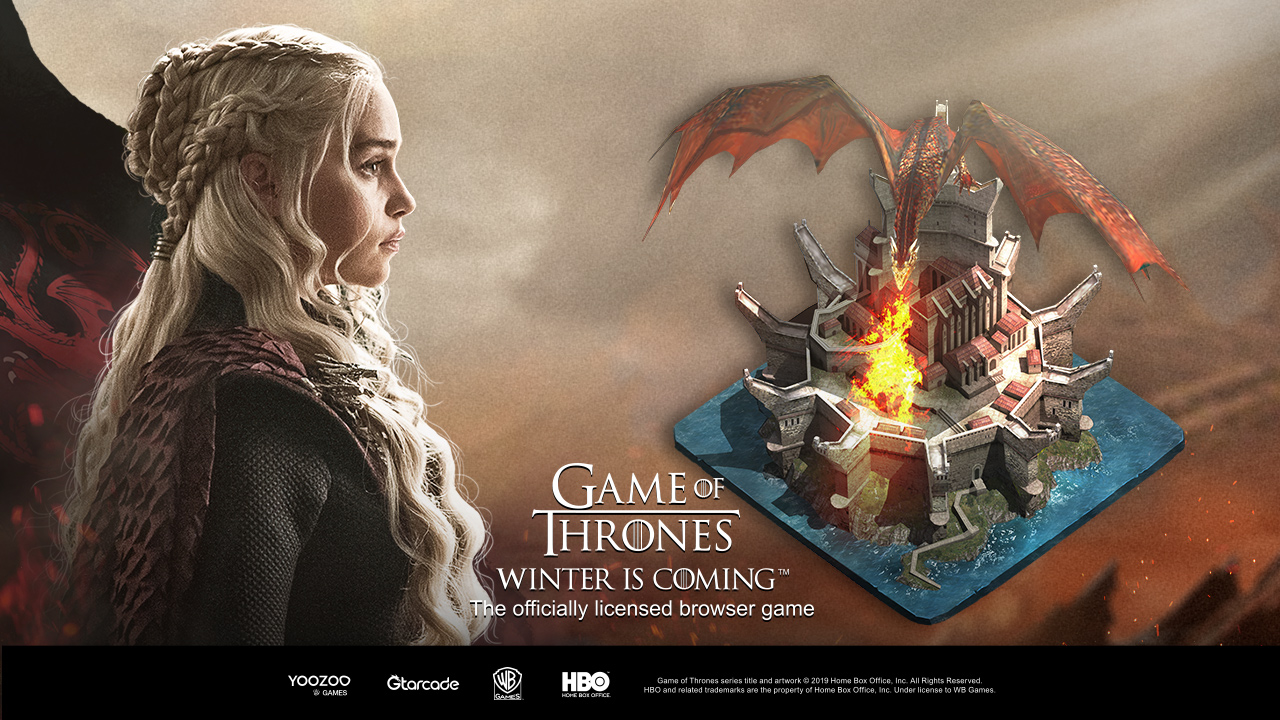