War of the Kingdoms Event Rules

Drumroll please! Lords and ladies, the wait is finally over! We are excited to announce the release of War of the Kingdoms in the latest update in Game of Thrones Winter is Coming! 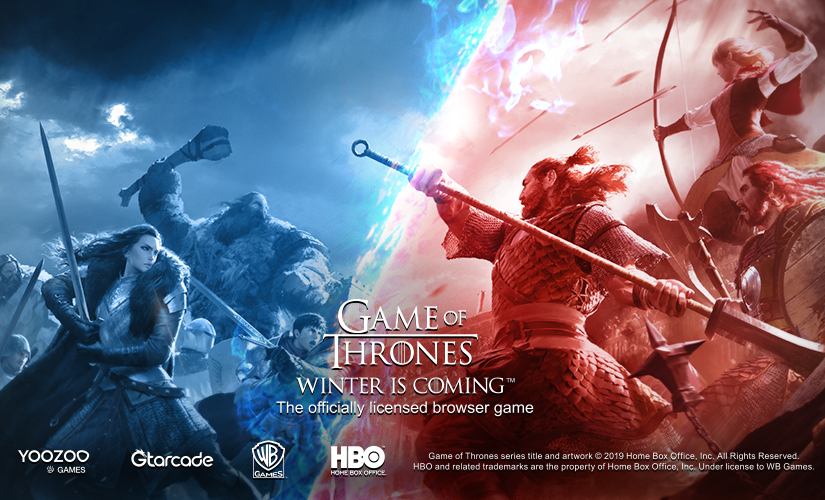 1.    The Kingdoms which are unprotected and finished all World Progression Chapters can participate in the War of the Kingdoms Event;

2.    During the event, two kingdoms will be randomly picked as opponents by the system and obtain points by attacking enemy kingdom or defending the home kingdom;

3.    By the end of the event, kingdoms with higher points will be the winner;

4.    Players from the same match will be ranked based on the points obtained individually;

2.    Points can also be obtained by eliminating enemies and occupying Great Cities in your home kingdom;

1.    During the event, you and your alliance can claim great rewards once the points obtained reach to a certain stage;

2.    After the event, you and your alliance will be rewarded based on solo rankings and alliance rankings;

3.    On the day after the event, Crystal Mines will appear on the World Map of all kingdoms that have participated in the event. The level of the Crystal Mine depends on the kingdom’s rank.

1.    During the event, all Great Cities will be in “Dispute” mode and return to “Peace” mode after the event;

2.    During the event, the alliance that occupies a Great City for the longest time will claim the Great City after the event;

3.    The buffs from occupying a Great City in the enemy kingdom cannot be used at the same time as those from home kingdom.

1.    During the event, it is not allowed to join or leave an alliance;

2.    During the event, it is not allowed to use Transnational Relocation;

3.    During the event, Training Grounds will be closed.

Wars and schemes never end here in Westeros. Join the event and protect your kingdom in Game of Thrones Winter is Coming!